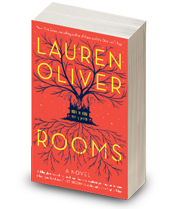 A novel narrated by two ghosts that inhabit the walls of an old house. Releases Fall 2014. [more] 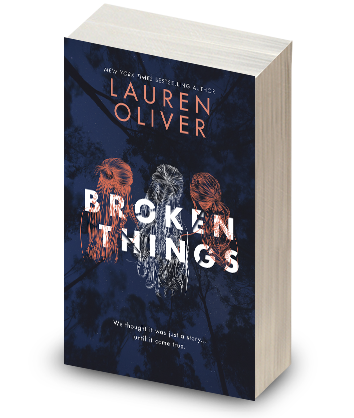 We thought it was just a story...until it came true. [more] 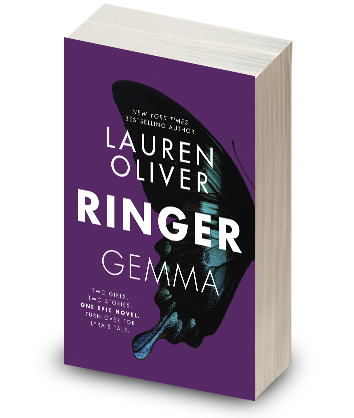 The thrilling conclusion to the Replica duology. [more] 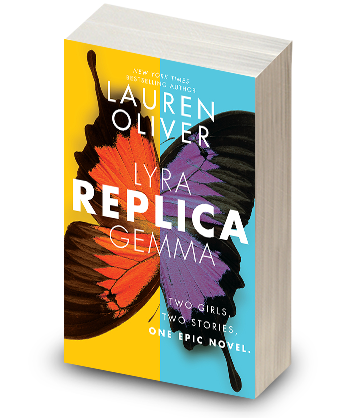 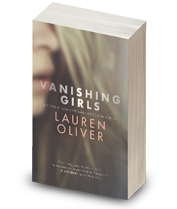 A gripping story about two sisters inexorably altered by a terrible accident. [more] 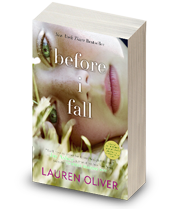 Sam Kingston has everything… except time. When February 12th turns out to be her last day, Sam gets a unique opportunity to use her death to change her life. [more] 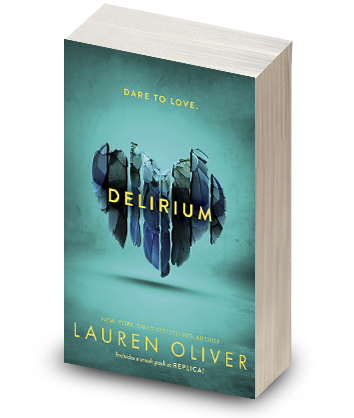 In a dystopian world where love is declared the deadliest of all diseases, one's only hope is to be cured. Lena is 95 days away from getting her cure when she does the unthinkable. She falls in love. [more] 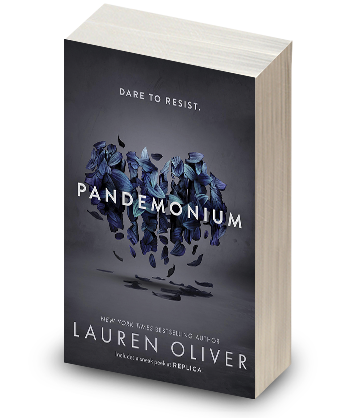 The explosive second book of the Delirium trilogy brings us a new Lena: strong, fierce, and defiant. But the chaos of a loveless world will lead her into the fight of her life. [more] 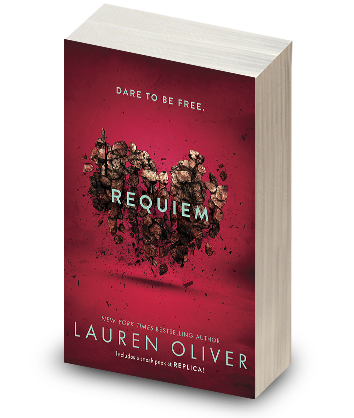 The shocking final book of the Delirium trilogy. [more] 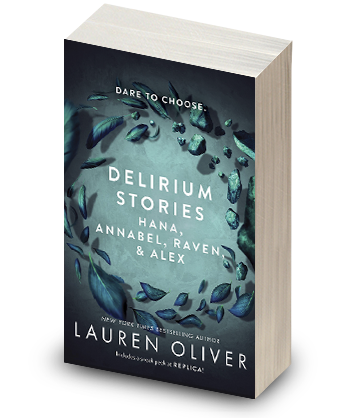 The four novellas from the Delirium World. [more] 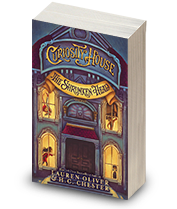 Despite being blessed with extraordinary abilities, orphans Philippa, Sam, and Thomas have never felt anything but normal in Dumfrey’s Dime Museum of Freaks, Oddities, and Wonders. [more] 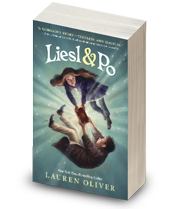 When the most powerful magic in the world falls into the wrong hands, an enchanted adventure begins for Liesl and her ghost pal, Po. Accidents, coincidence, and danger collide in this classic tale of friendship in the most peculiar circumstances. [more] 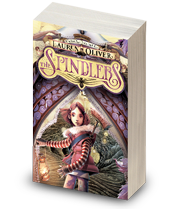 When Liza's younger brother Patrick's soul is stolen by the evil Spindlers, spider-like creatures who live underground, she knows she must set out on a heroic quest to the world Below to rescue it. [more]