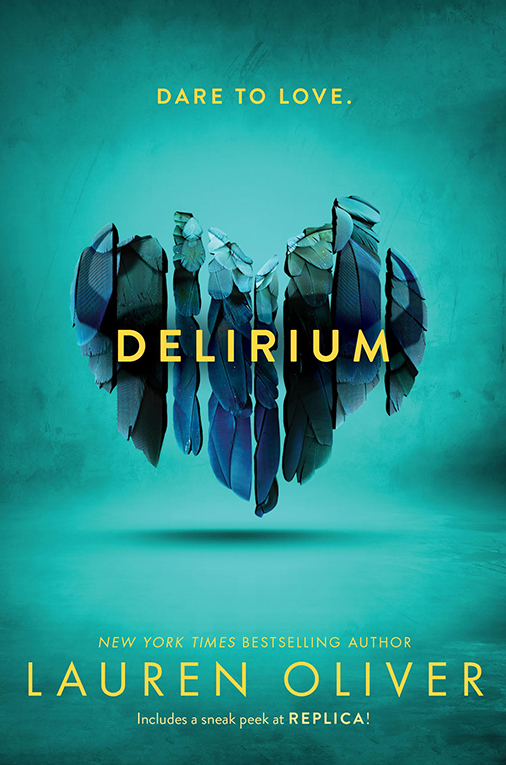 Before scientists found the cure, people thought love was a good thing.

They didn’t understand that once love -- the deliria -- blooms in your blood, there is no escaping its hold. Things are different now. Scientists are able to eradicate love, and the government demands that all citizens receive the cure upon turning eighteen. Lena Holoway has always looked forward to the day when she’ll be cured. A life without love is a life without pain: safe, measured, predictable, and happy.

But with ninety-five days left until her treatment, Lena does the unthinkable: She falls in love.


“Strong characters, a vivid portrait of the lives of teens in a repressive society, and nagging questions that can be applied to our world today make this book especially compelling and discussable.”

"Oliver writes beautifully, with well-measured mastery. The references to The Book of Shhh and The Safety, Health and Happiness Handbook, 12th edition, are exquisitely artful touches."

~NPR’s “Hooray for YA: Teen Novels for Readers of All Ages”